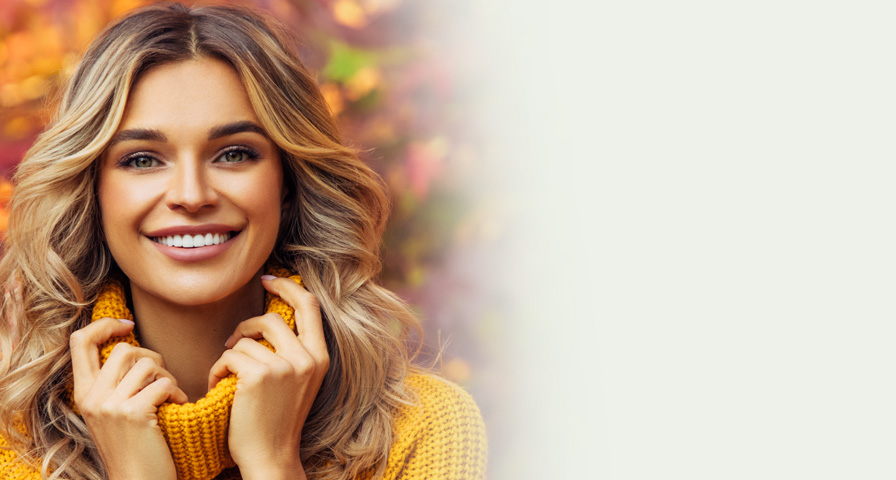 What are amalgam fillings?

Amalgam or silver fillings are the metal colored fillings that many people have. Amalgam was the traditional material used for fillings for many years. It contains several metals, including mercury.

What are the new changes in relation to Amalgam fillings in Ireland?

This new regulation may affect the type of dental treatment you receive in future. From July 1, 2018, dental amalgam fillings will no longer be used in deciduous (baby) teeth, children under 15, or pregnant or breastfeeding women, unless deemed strictly necessary by a dentist on the grounds of specific medical need. Dental amalgam restorations will continue to be a treatment option for all other patients.

Why is the use of dental amalgam fillings being phased down?

The Minamata Convention brought about a global agreement to reduce environmental contamination caused by mercury. Placing or removing amalgam fillings can cause mercury waste to be released into the environment. A new EU regulation is intended to reduce the number of dental amalgam fillings being placed by dentists.

Why should I consider white fillings?

Most people have fillings of one sort or another in their mouths. Nowadays fillings are not only functional, but can be natural looking as well. Many people don’t want silver fillings that show when they laugh or smile because they are more conscious about the way they look. Composite resin fillings are becoming increasingly popular when it comes to repairing the damage caused by tooth decay and cavities. The primary reason is that resin filling more closely resembles the color of the natural tooth, which means it can be used to fill cavities in the front and back teeth. The second reason is that they do not contain any mercury, which may cause long-term health effects due to the off-gassing of the mercury over time.

Advantages of the white fillings